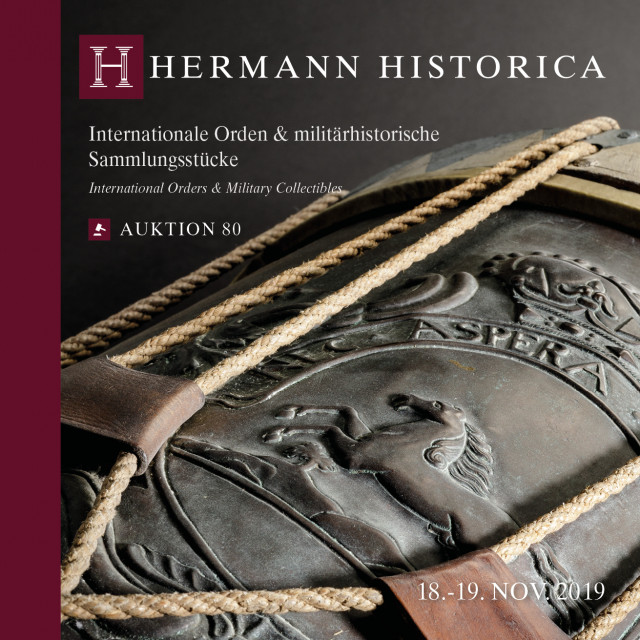 Our catalogue "International Orders and Military Collectibles" includes 1.157 lots. The descriptions are in German, with English translations of objects above a certain threshold. The printed catalogue on high-gloss paper is in the format 22x22 cm. In our high-quality thread-bound catalogue with hardback all lots are illustrated in color.

As in previous years, this live auction catalogue presents a wide range of orders and military antiques from Germany and all over the world. Furthermore, the German military history section holds two extraordinary objects in store. With the disposal of two large collections, the Saxony chapter is particularly extensive, comprising almost 250 objects, including rare helmets, weapons and items of uniform from the Electorate of Saxony, the Kingdom of Saxony as of 1806 and the remaining Saxon Duchies.The Lengelsen collection of edged weapons is a collector's dream come true, focusing on Brunswick and Hannover, with almost 200 rare military edged weapons from the 18th and 19th centuries.

Next up, the innumerable highlights among the international military antiques will not disappoint. A helmet made for the k.u.k First Arcieren Life Guards (lot 4255) is sure to be warmly received, along with the superlative ceremonial sabre presented by the Scottish Brechin Volunteer Infantry Corps in 1808 (lot 4392) and the rare cartridge box for officers of the Place Guard during the reign of Emperor Maximilian I of Mexico from 1864 to 1867 (lot 4174).

Lovers of Europe's royal houses can look forward to a good deal of opulent, rare memorabilia, such as the general's uniform worn by King Frederick VI of Denmark, Duke of Saxe-Lauenburg (1768 - 1839), circa 1814/20 (lot 4009). Bids are also invited for a contemporary portrait of the young Maria Theresia from Austria's imperial house, in the original, gilt wooden frame (lot 4184), together with a small assortment of personal garments and other items belonging to Empress Elisabeth of Austria (lots 4219-31). 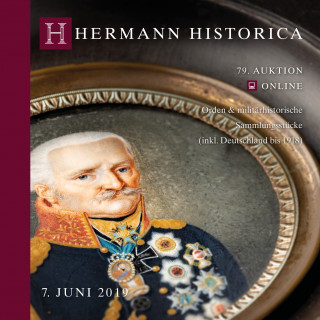 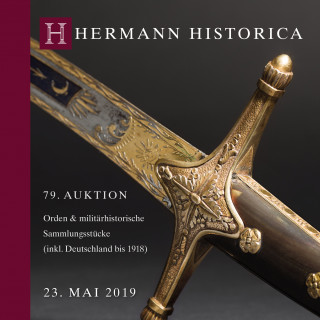 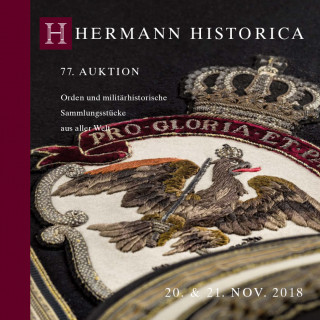 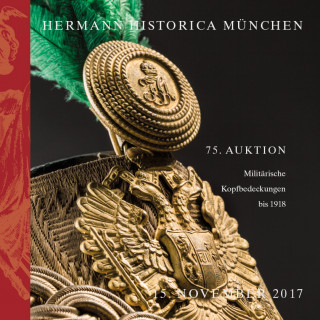 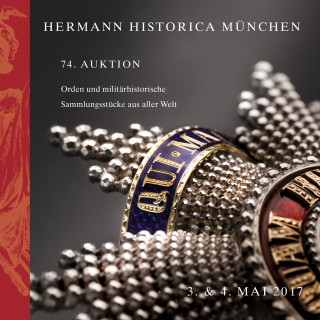 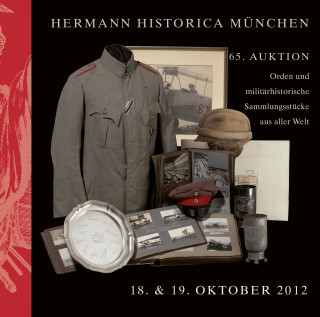