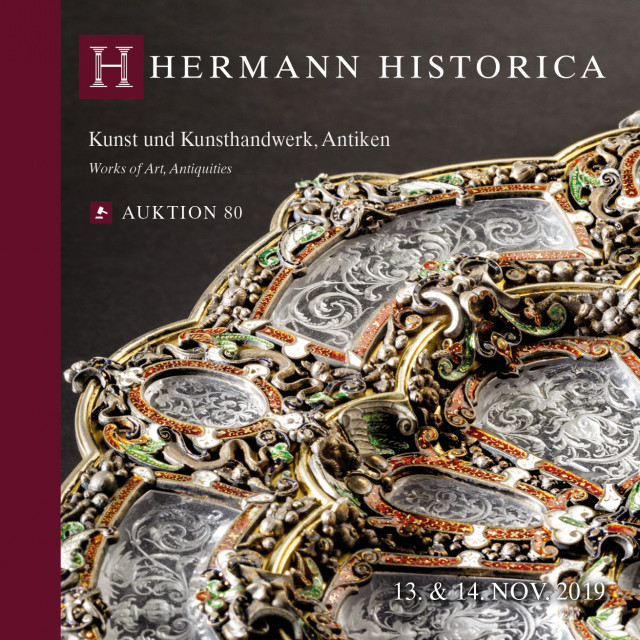 Our catalogue "Works of Art, Antiquities" includes 1.050 lots. The descriptions are in German, with English translations of objects above a certain threshold. The printed catalogue on high-gloss paper is in the format 22x22 cm. In our high-quality thread-bound catalogue with hardback all lots are illustrated in color.

The "Art and Handcrafts, Antiquity" catalogue for this live auction bears impressive testimony to the tremendous diversity of mankind's cultural history.

Embark on a journey of discovery through original artefacts from the earliest advanced civilisations, such as the limestone statuette of an Egyptian pharaoh (lot 1601) or the signet ring worn by a Byzantine dignitary in the 6th century A.D. (lot 1770). The first part of the catalogue, the antiquities section, also showcases other aspects of everyday culture, such as the manifold concepts of the afterlife and death rituals: good examples of these are an Ancient Egyptian canopic jar (lot 1602), an early Iron Age death mask (lot 1820) or the slightly smaller than life-sized terracotta head of a warrior from the Meso-American Remojadas culture (lot 1870). In the 18th and 19th century, a fascination with the ancient world was firmly rooted in aristocratic and bourgeois circles; those who could afford it, undertook the Grand Tour. One souvenir from these travels is the exquisite miniature model of the Column of Marcus Aurelius (lot 1887).

As regards the second part of the catalogue, we are delighted to be able to offer you a particularly diverse array of over500, hand-picked objects ranging from the early Middle Ages to the modern era. An unusual pair of French Renaissance armchairs represents the pinnacle of early European craftsmanship (lot 2227). Remarkable eye-catchers among the early metal works include a Gothic church bell (lot 2208), a wide selection of Nuremberg iron caskets and some top-notch 17th century pewter items, along with an engraved Viennese polishing jug, dating from approximately 1600 (lot 264). A large, 17th century ebony cabinet from Antwerp, its interior decorated with fine silk embroidery, stands out among the scores of sumptuous baroque caskets and coffers (lot 2275).

Moreover, the numerous interesting pieces in the fine arts section will not escape buyers' notice. Besides various portraits from the Renaissance and Baroque periods, plenty of landscape and genre pictures from the 17th to 19th century are waiting to be snapped up. Among the sculptures, the fire-gilt bronze figure of Chronos (lot 2569), produced circa 1800 in Paris, is particularly worthy of note.

Equally outstanding is the abundant assortment of non-European antiques from Africa, Orient and Asia, for example, a rare, stone Buddha head from the Borobudur temple in Java. The larger-than-life piece (lot 2696) dates from the 9th century A.D. The parade of exceptional lots continues with a Blanc de Chine statue of Guanyin (lot 2663) and a Chinese sceptre, embellished with cut coral and cloisonné décor (lot 2665). 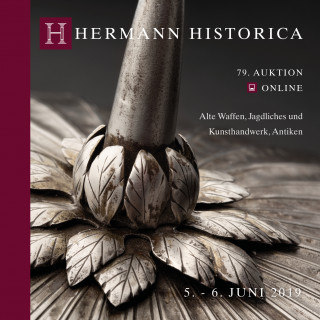 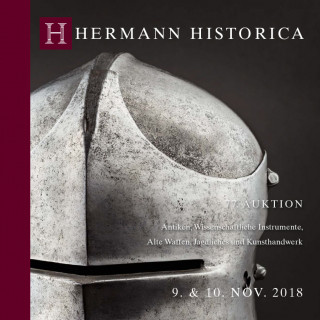 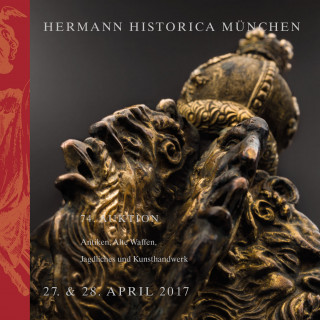 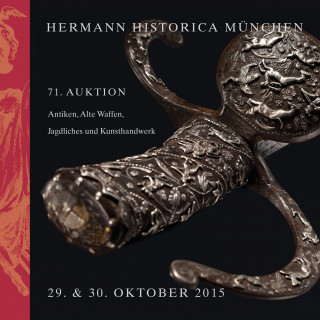 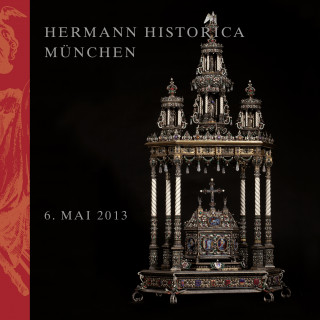 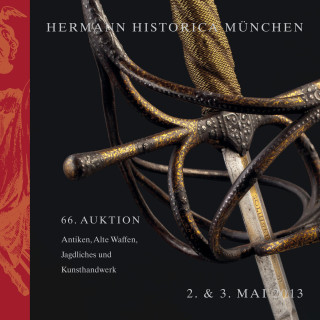